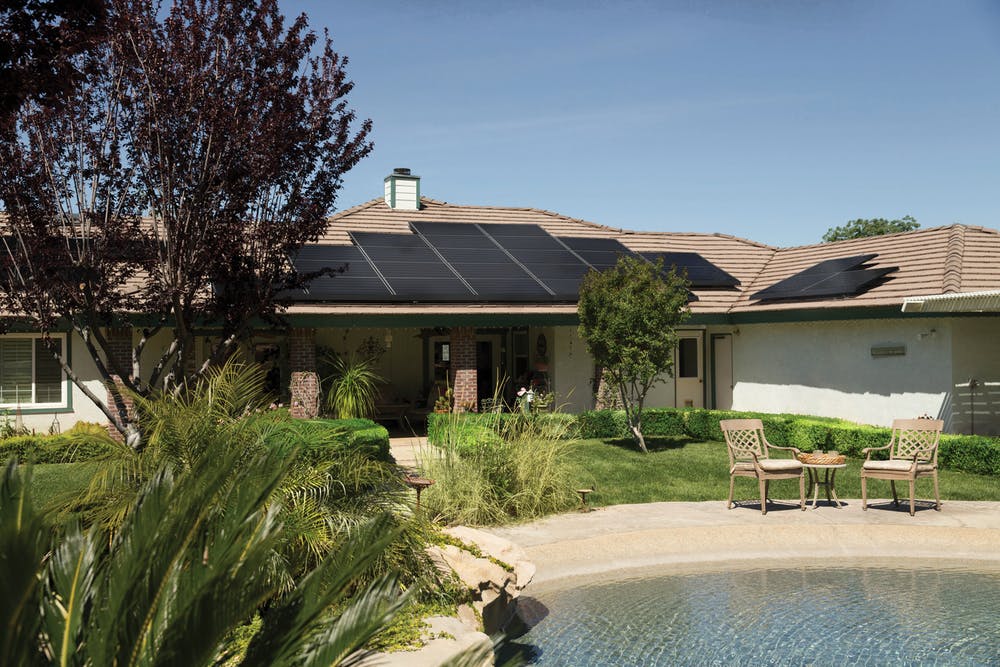 The winds are certainly changing these days, more and more businesses are opting for and becoming part of the commercial solar power boom. It’s certainly a happier time with less focus on fossil fuels and pollutant energy means. The incentives are beginning to pay off for those who got in on the ground floor and the good news is, it’s not too late to jump on the commercial solar bandwagon.

Today we’ll explore a little about what’s involved and a few of the reasons why you shouldn’t waste another second after reading this to sign up for commercial solar power.

The concept is quite simple and is fast becoming a trending ideology across more forward-thinking countries. The development of global warming and the ferocity of fossil fuels have instigated many to reconsider where their power comes from. Renewables are climbing up the chain at a faster rate and in a sunburnt country like ours, commercial solar panels are the logical step forward.

While residential homes have taken it upon themselves in many regards to install panels on their roofs, businesses have needed a little kick in the right direction, and now with government subsidies and good graces of the public for those companies taking the greener step forward, now is as good a time as any to strike.

A lot of businesses are hesitant to jump on board with commercial solar due to the high costs from the outset, but like any worthwhile investment, the money comes back incredibly fast and over a long period of time in savings and rebates.

Here are a few of the more obvious and important reasons to jump on the bandwagon.

By investing your business into commercial solar power, you’re standing up to industries that have made it a mission to pollute the world as much as possible. The clean and renewable power of the sun has an immeasurable reliability for the future. While getting political isn’t good for business unless you’re in politics. It’s far beyond a simple left and right standing, the health of the planet is for everyone, and your business with commercial solar will undoubtedly be standing on the correct side, the side for everyone.

As mentioned previously – yes, it is an investment, but what worthy thing isn’t? The money you spend now will come back in a huge degree when you get off the electrical grid and self-sustain your power from the sun. Commercial solar has had some great results for businesses that have already jumped onto it, with an average 9-5 business saving around $2000 a month from making the switch. Over time the savings will continue to rise as traditional power rises in price. That’s not even mentioning government subsidies that exist for businesses making the switch to commercial solar.

There is something to be said about free publicity, the good graces of the public can make or break a company’s image. Having the reputation of being forward-thinking and renewable is not only good for the planet, it’s good for business! There are several studies that conclude that people will favour a business that has a green attitude to their power and business model. Not to mention all the ways you can advertise with a renewable tick of approval which will likely spread your positive brand image exponentially.

The only way to go is up when you consider these factors. It’s time to jump on the bandwagon and connect you and your business to commercial solar.