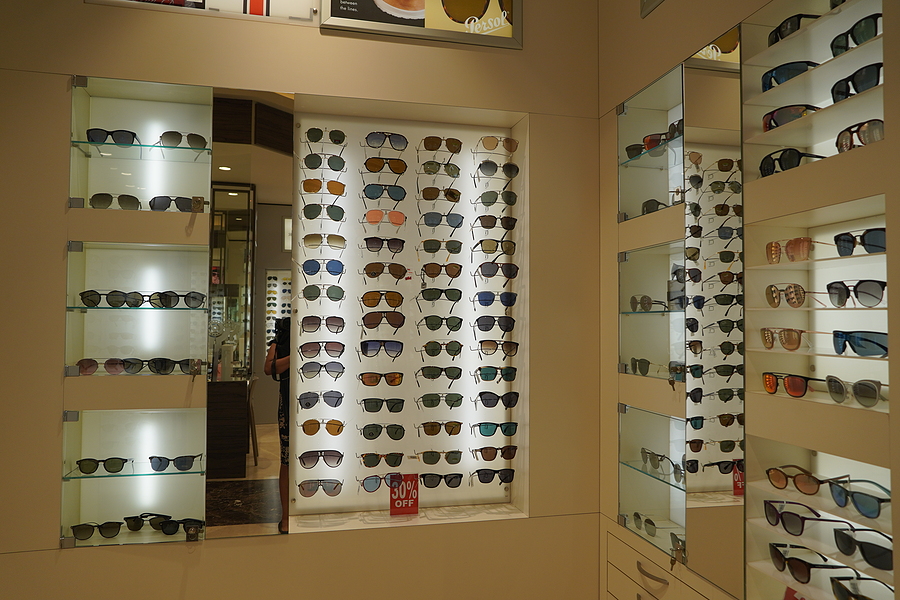 It’s no small feat to enter the world of ocular eyewear and carve out a hefty market share in a short period of time. Many entrepreneurs and fashionistas are often clamoring to even get a glimpse of sunlight when it comes to making a modern brand of eyewear. For those who are thinking it is impossible or simply too difficult, take a moment and consider the short but incredible story of Garrett Leight sunglasses and see for yourself, that in this day and age, anything is possible.

The world of eyewear fashion has always been dominated by the behemoths in the industry and peppered by the boutique and different designers that have managed to make a small foothold through a unique design or feature. It takes a certain kind of bravery to take on the behemoths of the marketplace, and with Garrett Leight sunglasses and the family history that precedes it, there’s quite a tale to be told.

Starting from the ground back in 2010, the man behind Garrett Leight sunglasses formed the GLCO company, which was to be the new wave of ocular fashion. Inspired partly by his father who was the founder and creative director of the infamous eyewear brand Oliver Peoples, the creation of Garrett Leight sunglasses under the flagship of GLCO was intended to be a hip, counter-cultural shift in the realm of eyewear.

Bringing a taste of the creator’s hometown of Venice Beach and perpetuate a new style that took the classicism of his father’s style and reverted it for the modern audience. The aspirational tale of taking on your familial legacy and creating something modern as a result is quite aspirational for the entrepreneurs out there that are still struggling to find the right niche.

After a few years, the Garrett Leight sunglasses and optical collections began making their way across the oceans, settling in over 25 countries by 2013. The brand had become synonymous with familial solidarity and unmistakable style and substance.

As time went on and sales of Garrett Leight sunglasses and general optics were on a steadier and steadier rise, there was a matter of legacy that still needed addressing. After all, this tale was borne from a familial passion for eyewear, from Oliver Peoples to GLCO. The certain flair and style of Garrett Leight sunglasses began manifesting itself after a few years in the marketplace, winning numerous awards and accolades based on the style and success of the business.

Through careful PR management and the right celebrity influencers parading the styles, the pieces were moving quite rapidly in the positive direction for the young company.

In 2020, the brand celebrated 10 years on the market, and now has the safety of being established, renowned and in-demand. The metrics of success that any company yearns for. As time goes on and the market adjusts to a new norm, smaller companies with a more boutique flair can flourish in the sunlight, very much like Garrett Leight sunglasses. 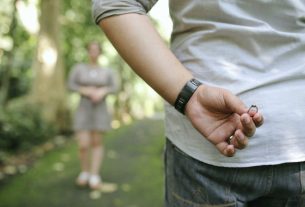 What Makes Engagement Rings in Melbourne a Viable Purchase?