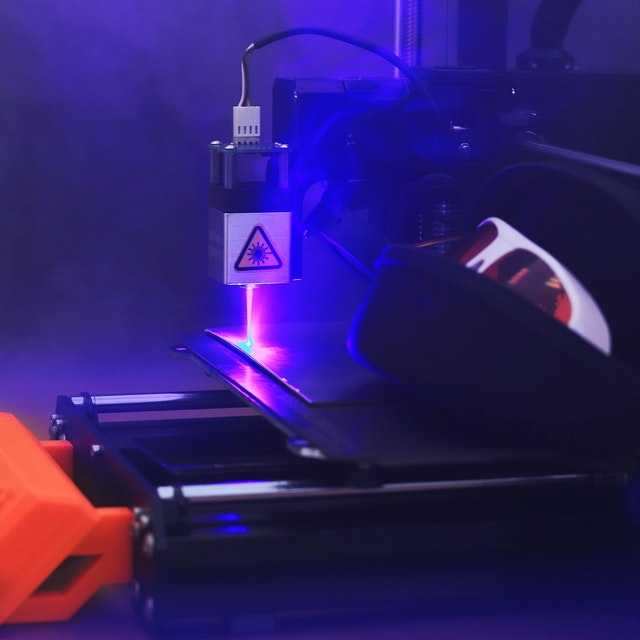 No doubt many of you have seen the craftmanship that is parading across the internet in recent years, with engravings from a desktop laser cutter or impressive models crafted from a 3D printer. These are wildly imaginative and quite nuanced and subtly detailed to the point where you’re not always entirely sure it isn’t CGI.

One thought that we’re sure bounced through a number of heads as they see them is, “I want one of them”. It is a very understandable notion – however as 3D printers are the new kids on the block, they can get quite expensive, and the end results often look a little too similar to everything else on the market.

This is where the magic of a desktop laser cutter comes into the fray.

You see, the utility of a desktop laser cutter goes far beyond artistic expression and relative affordability and diversity. There are a number of creative people who have managed to carve out a little section of the marketplace for themselves and have found some unbridled use for a desktop laser cutter that many don’t even consider.

While many people associate a desktop laser cutter with leatherwork and embroidery (which of course it is very adept at), many also forget that the intricate workings of the tool have allowed it to engrave and creatively mark surfaces such as glass, crystal, rubber, bamboo, and a whole cavalcade of collectable and beautiful materials.

Where Does One Begin?

This is often the first and only hurdle that creative people have to navigate to get a head start with a desktop laser cutter, along with a keen eye for design and artworks. Once someone artistic has gotten the controls down it is simply a matter of finding the right niche in the right market to get started. And getting acclimated with the machine itself.

Once a creator has found themselves a machine that is suited to their desires and needs, there it’s time to practice. When we say practice, we mean practice. One of the key errors we see in people who underutilise their desktop laser cutter is by rushing into the e-commerce side of the equation without getting to know their equipment inside and out which is utterly detrimental to the final products and longevity of a business.

Once there is a skillset developed in the use of the machine, it’s time to create. Try to create something that is more specified to the artist, building up a portfolio of work, whether it be glassware engraving or leather bonding will garner more attention and buzz and ultimately solidify them as a more serious proponent of quality results.

After that, it comes down to building a website and finding the customers that are after that niche. 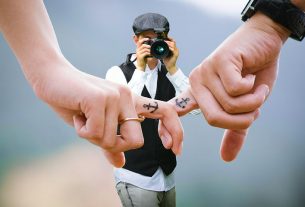 How to Easily Find Yourself a Prestigious Sydney Wedding Photographer 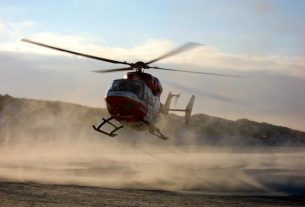 Choosing A Helicopter For The Grand Canyon Las Vegas 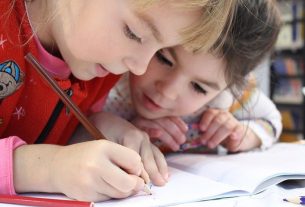 What To Expect From An Early Learning Centre In Delahey